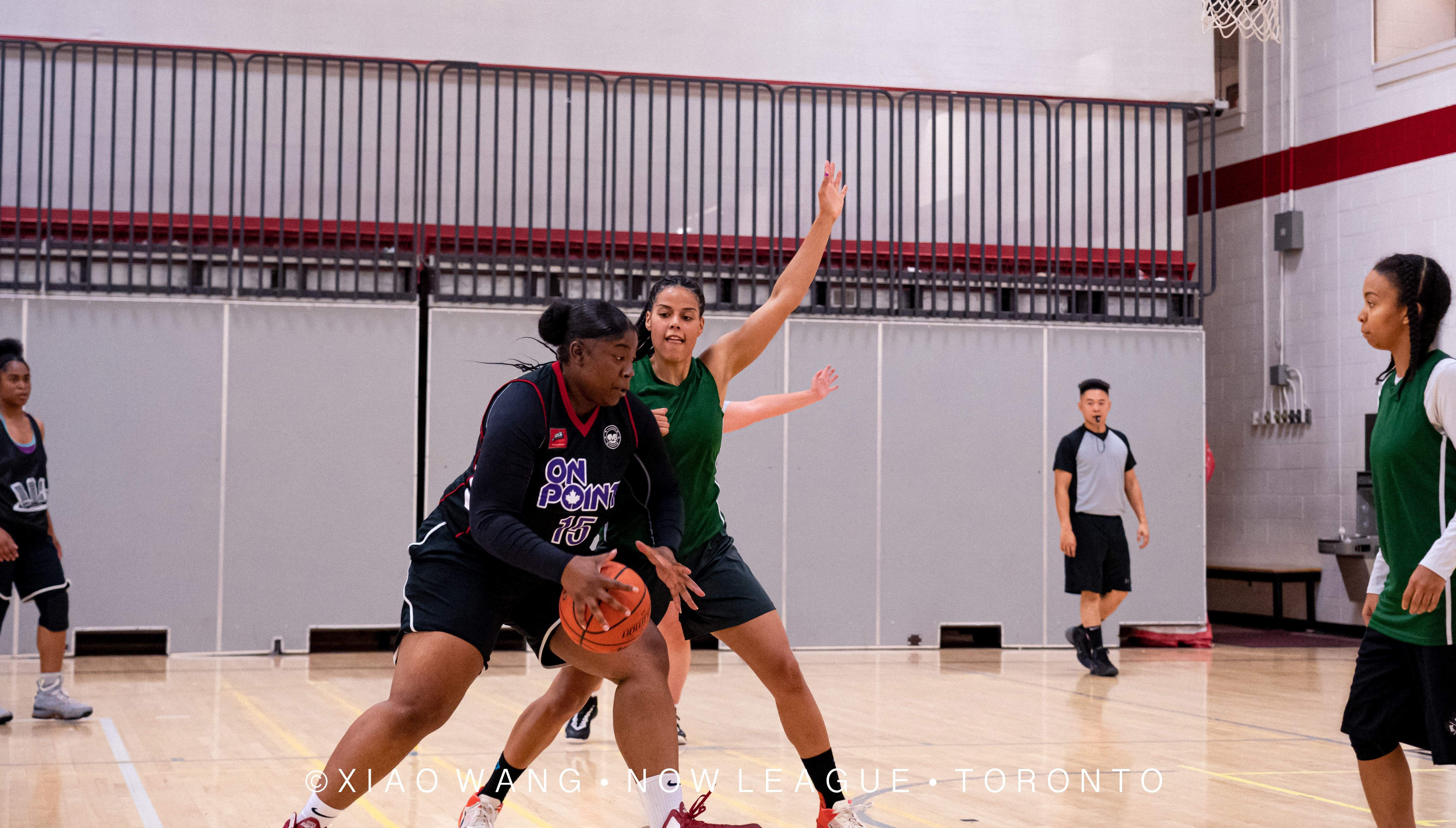 On bright sunny days during the summer, we should be enjoying ourselves at the beach with a fresh beverage. However, there were a group of young ladies who puts their dedication and love towards the game of basketball, was on the court instead of the beach every week. On August 16 in Seneca College, the first seven-week Network Of Women Basketball Summer League finally came to an end!

It all came down to the final seconds of the game, Daija Thompson (No. 38) with “I Wish I Was a Baller” ties the game with a shocking three-pointer at the buzzer. The whole gym sounded with cheers and screams. The championship game just entered the first overtime of the season.

Point guard Tammara James-Francis from “Kickin' It” the star throughout the entire Summer League season was not about to lose the game. As the 2-minute overtime winded down, Tammara scored the final two points and secured the championship with a score of 49-47. Grabs the trophy for “Kickin’ it” with 26 points and 13 rebounds in the Championship game. She was named The MVP title for the season.

On the same day, “YOLO” (gold) and “#LTDS” (blue) also had an intense consolation game. Team “YOLO” had 3 wins and 3 losses, and “#LTDS” was only a little behind. The two teams came out with great energy and hustled throughout the whole game. Everyone gave their all, and had only one thing on their mind and that is to win. In the second half of the game, a starting player from “YOLO”, Wing Xie (No.2) had a foot injury and had to be subbed off. However, as the difference in score grew closer together, Wing Xie rejoined the game despite the pain. In the end, “YOLO” takes the consolation game with the score of 43-39.

Summary of the League

NOW Basketball Summer League 2019 is NOW Basketball’s first women’s basketball summer league. There were 5 games for regular season, and 2 games for the playoffs. To sum up the league’s leading scorers for each team begins with our League MVP, Tammara James-Francis (73 points, Kickin’ It), Faith-Ann Allison (60 points, I Wish I Was a Baller), Olga Filimonova (54 points, #LDTS), and Tracy Tu (47 points, YOLO).

We want to convey our sincere gratitude to our reliable and lovely volunteers and photographers! They committed their time and efforts, which brought the season to a perfect ending. Last but not the least, we would like to thank our sponsor Rosette Floral Design who provided us with such a beautiful bouquet. 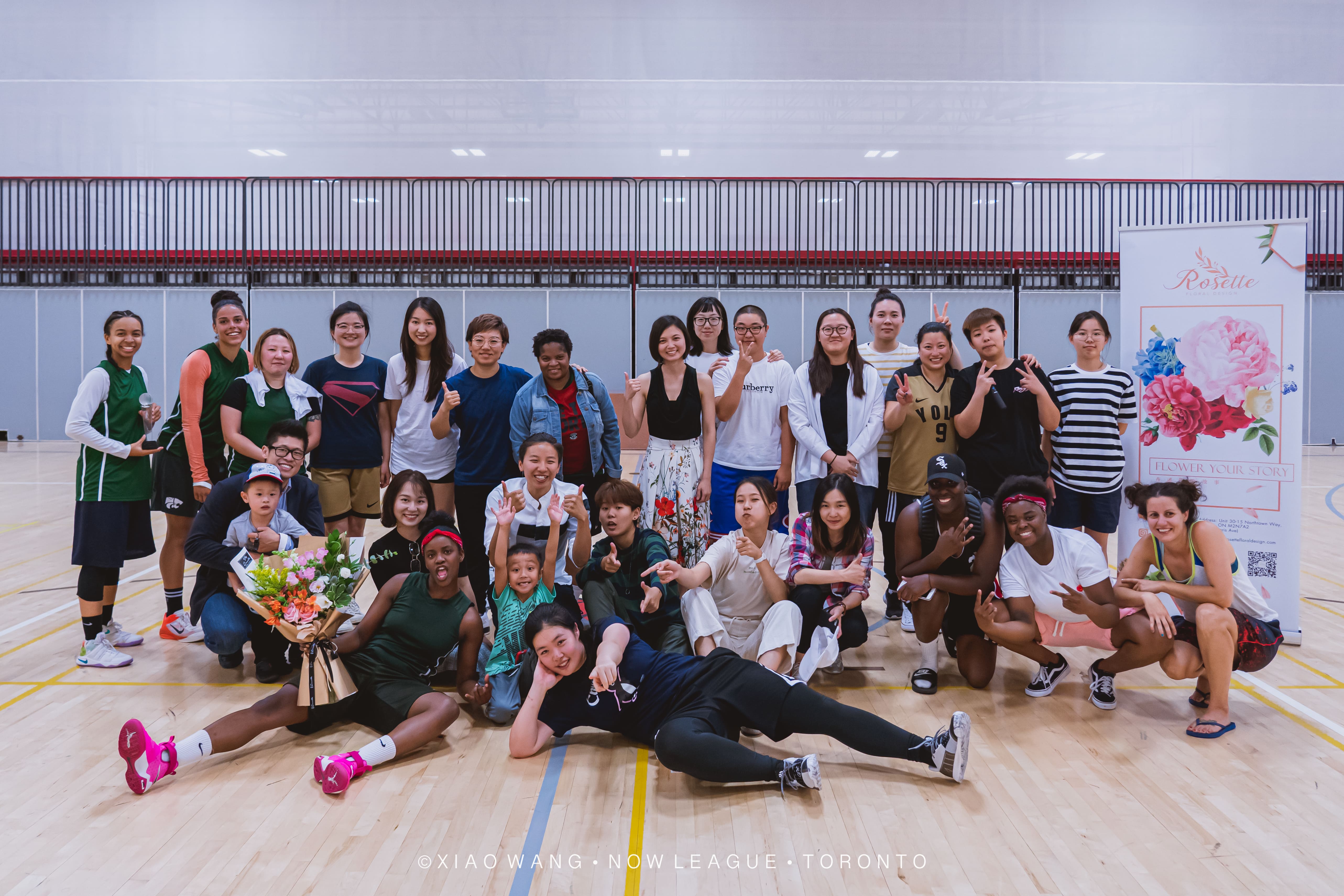 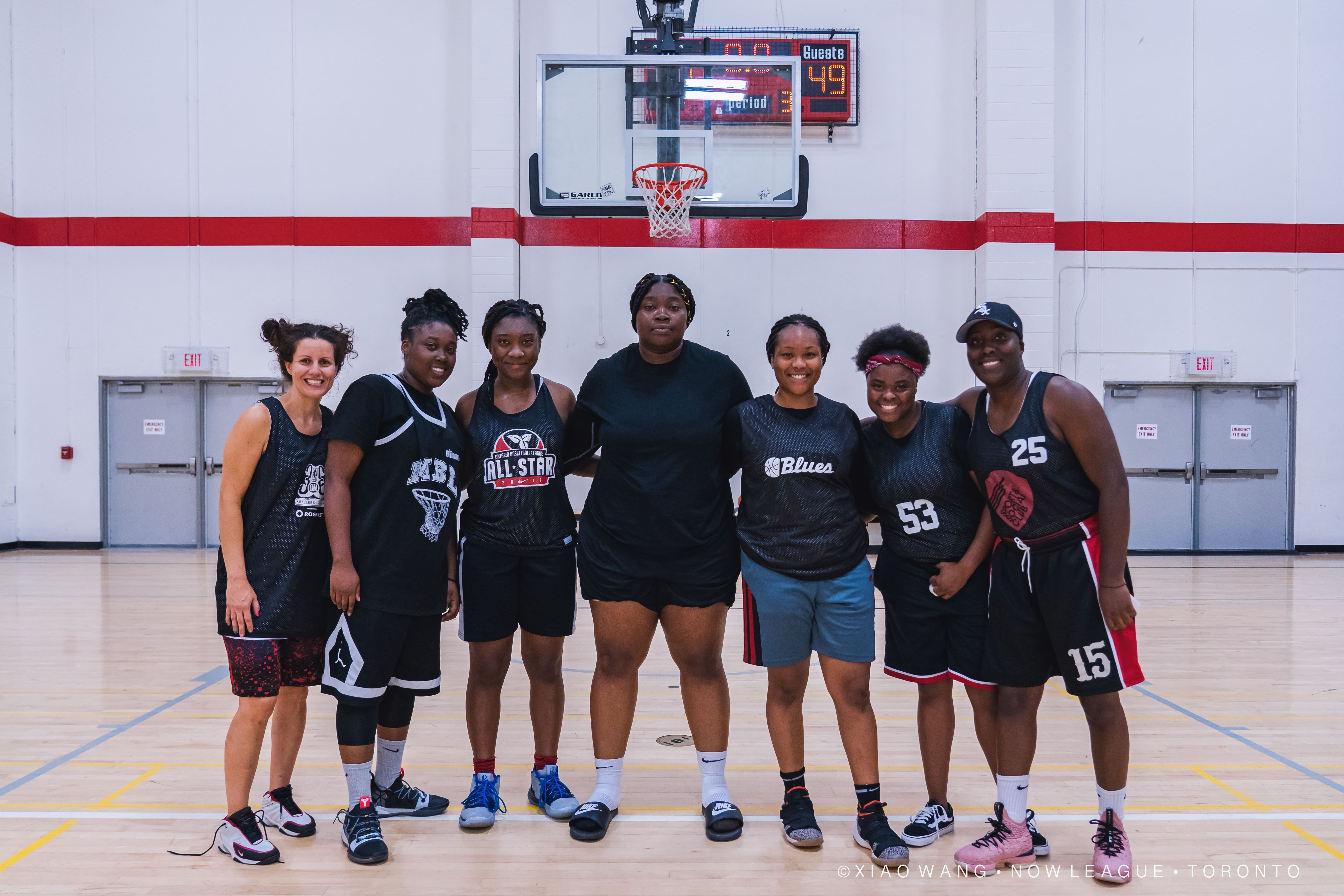 I Wish I Was a Baller 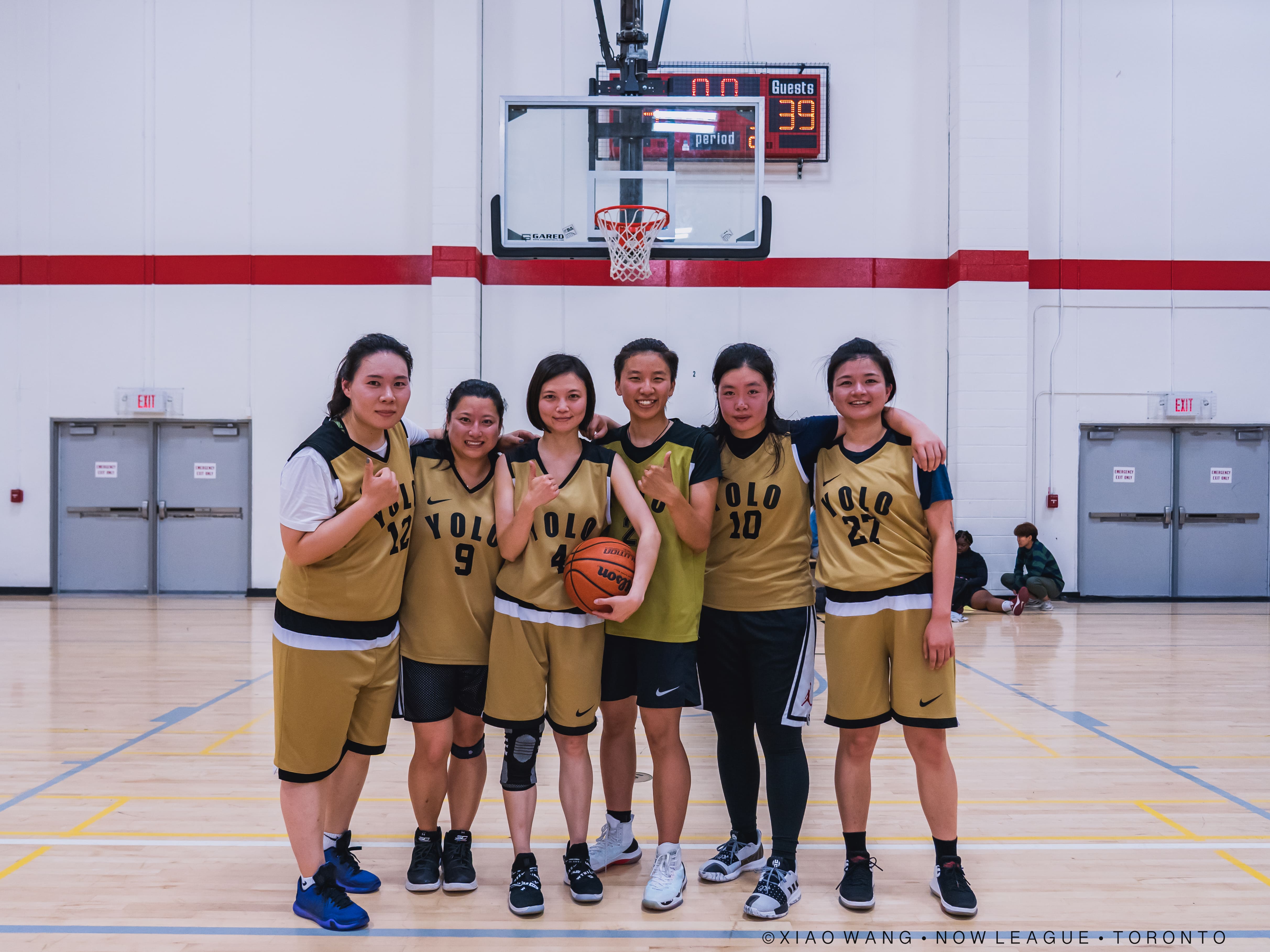 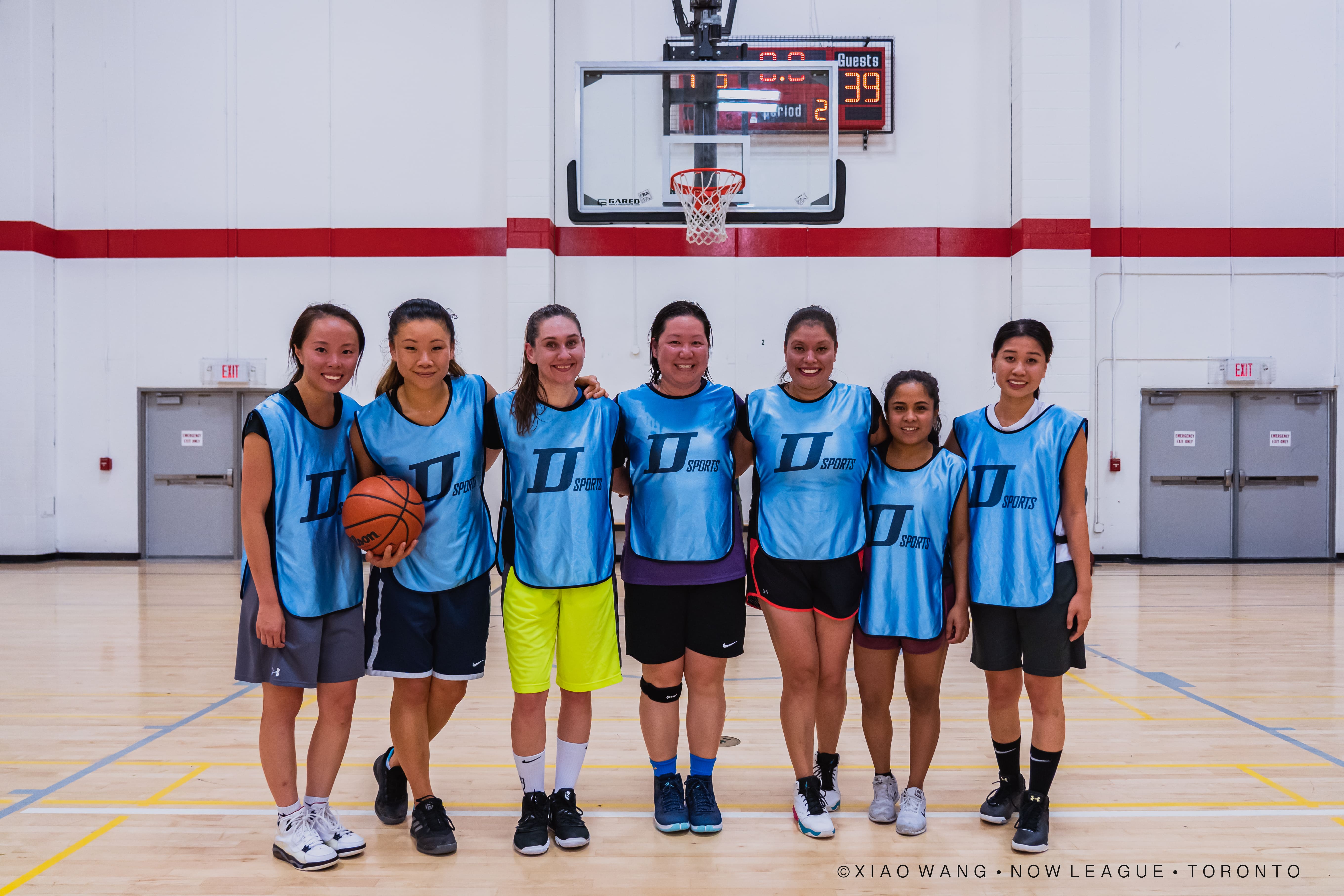