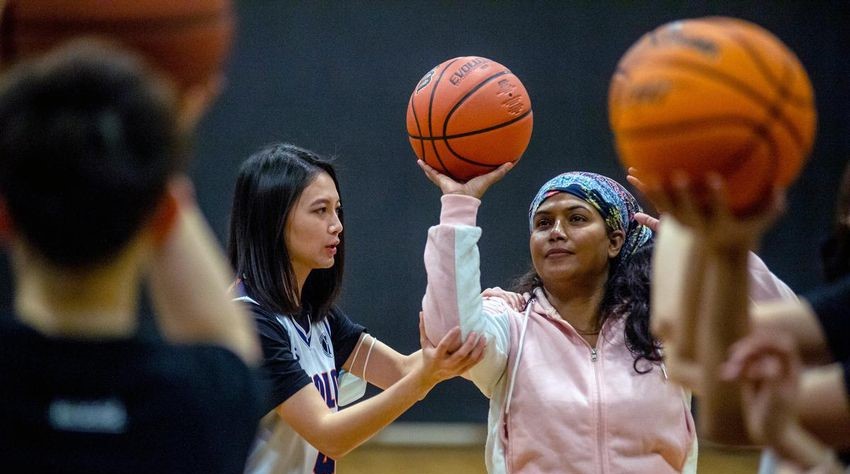 We Are Featured in Toront Star

The president of Network of Women in Basketball (NOW Basketball) was featured in Toronto Star on January 18, 2022. The article shows how Caren started the jouney of founding NOW Basketball at the beginning and turn it to a bigger vision for women's basketball.

As mentioned in the article, Caren described the underlying purpose of NOW Basketball is "We want all women who want to play to have a place here". She said "(Women) are always so happy they find us. Most of them have not played for a long time, maybe since school. Some were playing with men but not having as much fun."

"Team sports are not just about the sport itself," Cao says. "It’s also about seeing other people regularly and getting to learn from each other. It’s about the social connection. Many of us have become friends even off the court."